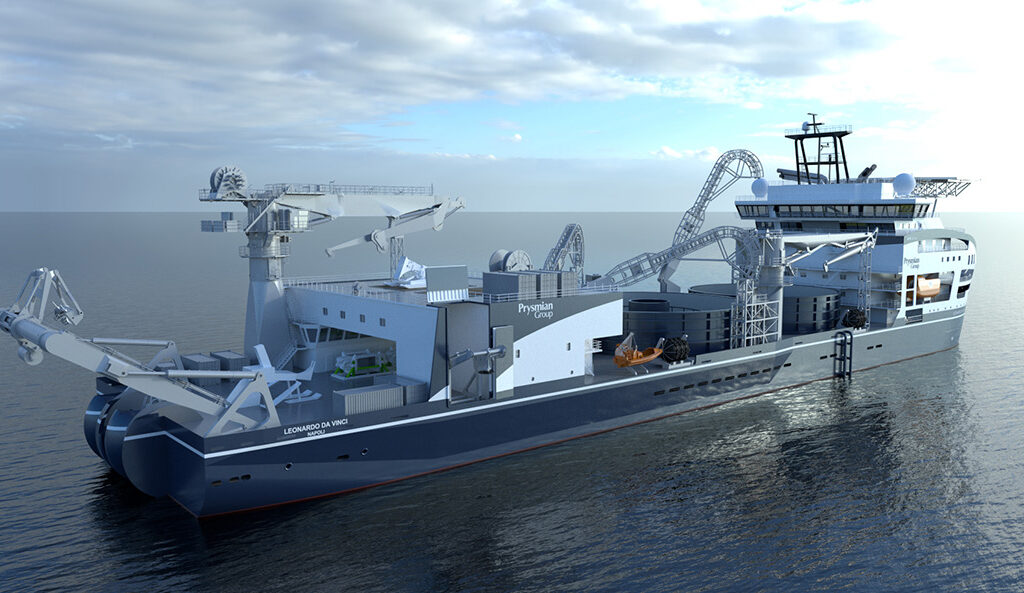 As a supplier to many clean energy infrastructure projects, Elcowire plays a key role in building a more sustainable society. The projects we are involved in include the development of various interconnectors, something which forms an important part of the European Union’s vision for a greener and more unified electricity market.
One example is the “Viking Link” project, where Elcowire is a partner as a significant supplier of copper conductors. Currently under construction, the Viking Link is a 1400 MW underwater high voltage direct current (HVDC) cable connecting British and Danish electricity transmission systems. It will run between the Bicker Fen substation in Lincolnshire, UK and the Revsing substation in southern Jutland, Denmark, and will be approximately 760 kilometres in length.

It can be used to transfer power between separate AC networks and can be automatically controlled to support either network during transient conditions, without the risk that a major power-system collapse in one network will lead to a collapse in the second. 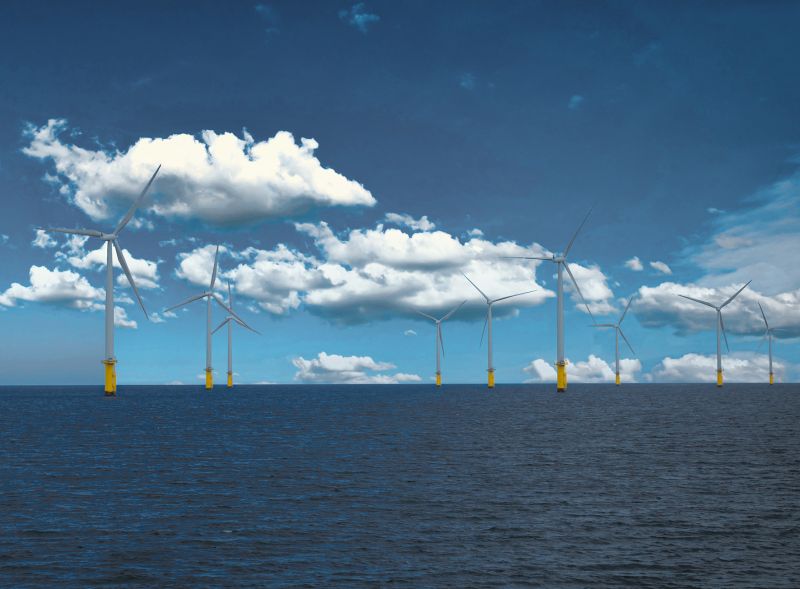 We are proud of being one of the suppliers to the high voltage cable to the world’s largest offshore Wind Farm, Dogger Bank, located more than 130km off the North East coast of England.
Elcowire will deliver 800 km Copper Conductor from its High Voltage Business Unit to Dogger Bank Wind Farm, which extends over approx 1700km². Upon completion it will have an installed generation capacity of up to 3.6GW and be capable of powering 6 million British homes.

Offshore Wind Energy is one of the most important renewable energies solutions. It is a renewable energy production process that has led to incredible innovations in recent years. These advances have all been made with the same aim: to generate clean energy in order to reduce global warming. It contributes and supports economic growth, employment opportunities and enhances human welfare from its supply chain and life cycle and by replacing fossil fuel.

We use cookies on our website to give you the most relevant experience by remembering your preferences and repeat visits. By clicking “Accept All”, you consent to the use of ALL the cookies. However, you may visit "Cookie Settings" to provide a controlled consent.
Cookie SettingsAccept All
Manage consent

This website uses cookies to improve your experience while you navigate through the website. Out of these, the cookies that are categorized as necessary are stored on your browser as they are essential for the working of basic functionalities of the website. We also use third-party cookies that help us analyze and understand how you use this website. These cookies will be stored in your browser only with your consent. You also have the option to opt-out of these cookies. But opting out of some of these cookies may affect your browsing experience.
Necessary Always Enabled
Necessary cookies are absolutely essential for the website to function properly. This category only includes cookies that ensures basic functionalities and security features of the website. These cookies do not store any personal information.
Non-necessary
Any cookies that may not be particularly necessary for the website to function and is used specifically to collect user personal data via analytics, ads, other embedded contents are termed as non-necessary cookies. It is mandatory to procure user consent prior to running these cookies on your website.
SAVE & ACCEPT
You can`t add more product in compare